Most Powerful Passports in the World – One of today’s most prized possessions is the ability to visit any country on the globe without the need for a visa. All of us are eager to get out and see the world again after two years of isolation and hardship caused by the COVID-19 outbreak. You’re a step closer to visiting your favourite vacation or meeting pals who live abroad if you have the correct passport in your hands. Some passports, on the other hand, allow their holders to travel to any location they desire.

Some passports restrict travel to specific countries, whereas others grant entry to nearly every country in the world without the need for additional paperwork, such as visas. Passports with the most clout grant their holders the greatest degree of mobility. As a ranking of the strongest passports, the Henley Passport Index (HPI) was produced by Henley & Partners. 192 nations do not require a visa for holders of Japan’s or Singapore’s passports, according to the report.

The Henley Passport Index ranks passports by travel flexibility. We need more than a passport to travel. Good suitcase, travel rewards credit card, and adventurous spirit also spring to mind. Depending on your passport, the country you intend to visit may require a visa.

You can get a visa before or after arriving. Some visas are easy to receive – for example, by applying online – while others require time-consuming embassy visits. The agreement is between two countries or an organisation of them (the EU is an example), and it usually permits citizens to stay in a foreign country without a visa.

The List of Top 10 Most Powerful Passports in the World

These Passports are the Most Powerful Passports in the World. According to the HPI, the passports of Japan and Singapore are the ones that rank the highest. These passports allow travellers to enter Almost 192 countries and territories without the need for a visa.

On the list of countries with the “Strongest Passports in the World,” Germany and South Korea share the position second. Their nationals do not require a visa to enter any of the 190 countries across the world that they can visit.

There is a four-way tie for third place between Finland, Italy, Luxembourg, and Spain. These countries allow citizens of 188 other countries to enter without requiring a visa.

Fifth place in the ranking goes to Austria, followed by Denmark, France, the Netherlands, and Sweden. The citizens of these countries do not require a visa to enter 187 different countries when travelling on their passports. In the list of Most Powerful Passports in the World Netherlands, Passport is number four.

According to the passport power index, the sixth rank is jointly held by Ireland and Portugal. The inhabitants of these countries are permitted to enter 187 different territories without the need for a visa.

According to the ranking, inhabitants of the United States of America, Belgium, New Zealand, Norway, and Switzerland are able to enter 186 countries with relative ease, either without having to deal with the criteria for obtaining a visa or with visas being available on arrival.

The passport power index reveals that citizens of Australia, Canada, and the EU countries that were previously listed are able to travel to 185 countries without needing a visa. in the list of Most Powerful Passports in the World Australia, are is number seven.

In the Henley rating, the eighth position is a tie between Hungary and Poland. The people of these nations are only seldom subject to visa requirements, and as a result, they have access to 183 countries without needing a visa.

The next spot is set aside for two countries that are members of the European Union: Lithuania and Slovakia. Both have access to visa-free travel to 182 different nations.in the list of Most Powerful Passports in the World Lithuania, are is number seven.

Estonia, Latvia, and Slovenia are right on their heels, following closely behind Lithuania and Slovakia. According to the “passport power list” maintained by Henley & Partners, the passports of these countries allow travellers to enter 181 states without the need for a visa. 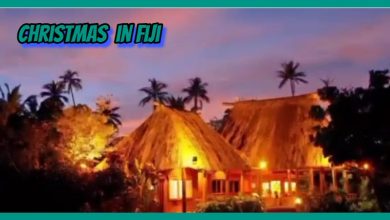 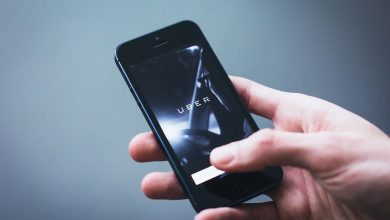 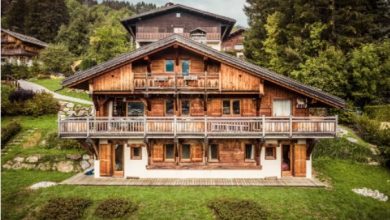