A foundation is the lowest part of any building, which supports its whole structure. The primary purpose of foundations is to transfer the load from above ground to a subsurface soil or rock mass that can better resist those loads. The foundation of buildings is generally designed by either structural or civil engineers based on the type of soil and bedrock on which they are constructed. As there are different types of foundations for different structures, here is a quick guide for you.

It is spread out to cover a large area. It is used in soft soil and other areas where the ground cannot support heavy loads. The spread foundation consists of beams, columns, and footings placed on top of the ground to make up the foundation. These are used for buildings with heavy loads, such as schools, factories, hospitals, and warehouses.

Below are the different types of Foundation of Buildings:

It is a strip of concrete or masonry running the entire building length and placed on the ground where it can bear the load of the building. It is usually placed on a strip footing consisting of concrete that extends from under each wall end to its center line. The footing’s width must equal or be more significant than half its height (thickness).

Pad footing is a type of shallow foundation that is typically used for small buildings. It is constructed on a concrete pad poured on top of the ground surface. The pad footing can be constructed in several ways, depending on whether an existing structure will support it.

Combined footings are most commonly used for light commercial buildings, like convenience stores or restaurants. They’re also often applied to residences without deep footings (like homes with slab-on-grade foundations).

This is used for flat roofs. The mat-slab foundations are reinforced concrete slabs placed on top of the soil and connected to the building by steel bars. These foundations can be used in both residential and commercial buildings.

The advantages of using raft foundations include the following:

Use a pile foundation to build in an area with highly soft soil or rock. For example, you can use piles if you are building on sand dunes or along a shoreline that is constantly changing due to erosion. The ground may be too soft for a traditional foundation because it cannot support the weight of your building on its own. Piles are driven into the ground under the foundations of buildings to support part of their weight. Piles come in many different shapes, materials, and sizes.

When building a structure, it is essential to provide a solid foundation to support the construction in all climatic circumstances without collapsing or deteriorating. It is crucial to understand what materials are best, what designs should be employed, and what sort of foundation of buildings is required for a particular structure.

Now that you know which type of foundation is situated for which type of location and structure, you can hire a structural engineer and builders from an authentic organization to finish your project smoothly and on time. 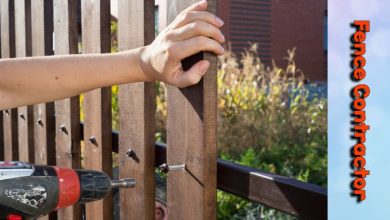 Fence Contractor Near Me: How To Choose the Right One 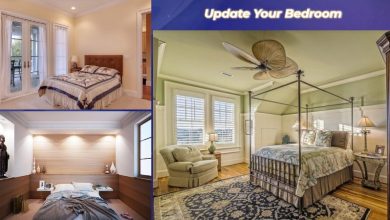 How To Update Your Bedroom 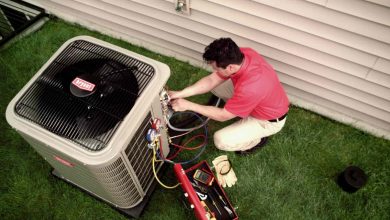 Top 10 Heating system Installation mistakes that you should know 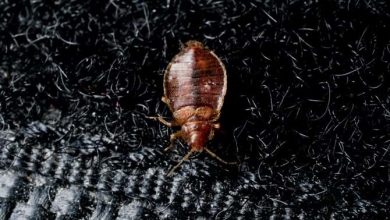 How can you get rid of bedbugs with pest control?